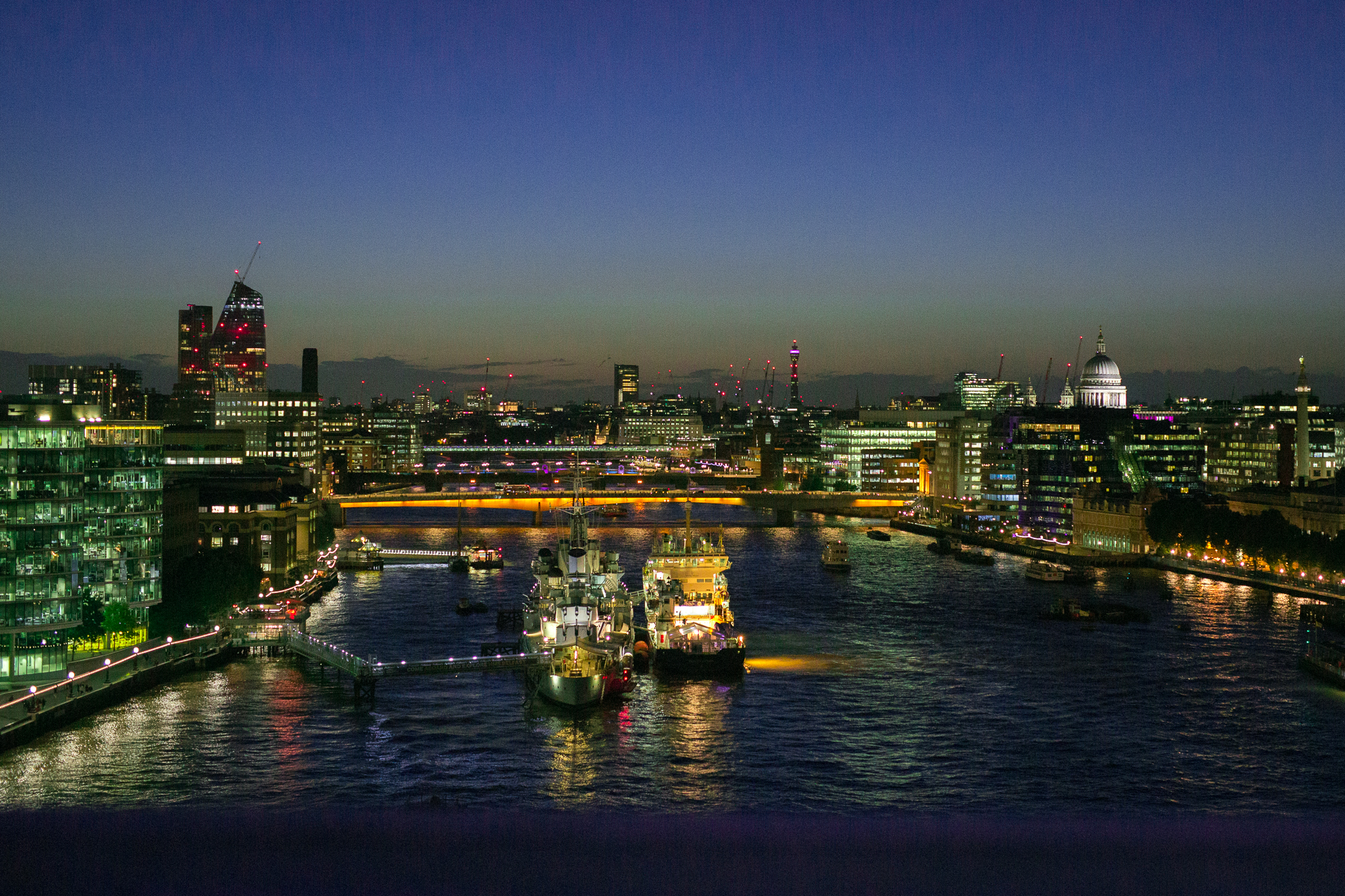 “Raising the bar at Tower Bridge” was organised by the Isle of Man Maritime Group to highlight the Isle of Man’s diverse and growing maritime cluster.  Over 150 business representatives with a maritime connection attended the drinks reception at one of London’s most iconic landmarks.  In the run up to LISW, there was a great deal of interest in the invitation only event which gave guests a unique opportunity to wander the Tower’s walkways, high above the River Thames.

Business leaders enjoyed spectacular views of the Tower, the Shard, St. Paul’s Cathedral and the City and, as the sun set, the city lights illuminated the glorious skyline.  Those with a head for heights got an incredible birds-eye view of London life from 42 metres above the River Thames through the walkway’s glass floor.  In addition to the drinks, canapes and breath-taking views, guests could have their likeness captured by a top caricature artist – a great memento to take home and one which amused many of the guests!

The Isle of Man’s sea cadets were also on hand to help at the event and joined the event after having enjoyed the hospitality of their London based counterparts, with a tour around HMS Belfast.

The Isle of Man Maritime Group is an entrepreneurial group of Isle of Man based organisations in the maritime sector who work closely together to help champion the Isle of Man as a leading international maritime services centre of excellence.  “Raising the bar at Tower Bridge” was supported by eleven of the group’s members including Appleby, Bernhard Schulte Ship Management, Brightwell Payments, Döhle Yachts, Department of Economic Development, InterManager, Isle of Man Ship Registry, KPMG, MHG Insurance and PDMS Registry & Regulatory Solutions.

Bruce McGregor, from PDMS Registries & Regulatory Solutions (previously PDMS Maritime) and Chairman of the IOM Maritime Group commented “All the planning, efforts and input from the Maritime Group members certainly paid off, with the delivery of an extremely well attended and successful event - attended by some high-profile people from across the maritime industry.  Our event really did the Isle of Man proud!”. 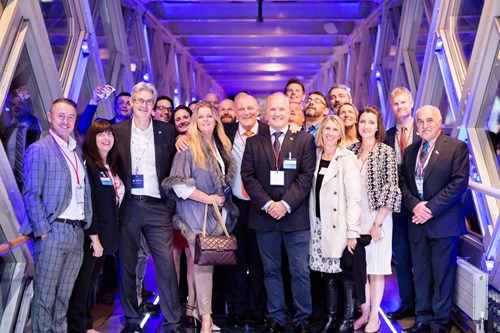 LISW17 took place from 11-15 September 2017 and featured over 140 industry functions and networking opportunities in London, attended by leaders across all sectors of the international shipping industry.

During the event, the IOM Maritime Group announced the strategic aim for a new combined organisation on the Isle of Man under the “Isle of Man Maritime” brand, bringing together local maritime businesses, including those involved in both the IOM Maritime Group and the IOM Shipping Association, as well as other organisations and Government agencies.  “Isle of Man Maritime” will further help raise the profile of the Isle of Man’s maritime sector and will build on the recent successful internationally focused events organised for LISW and the International Festival for Business in Liverpool.